A week of even crazier weather, sickness and sleepiness, a little indulgence, and a bit of good ol' exercise. 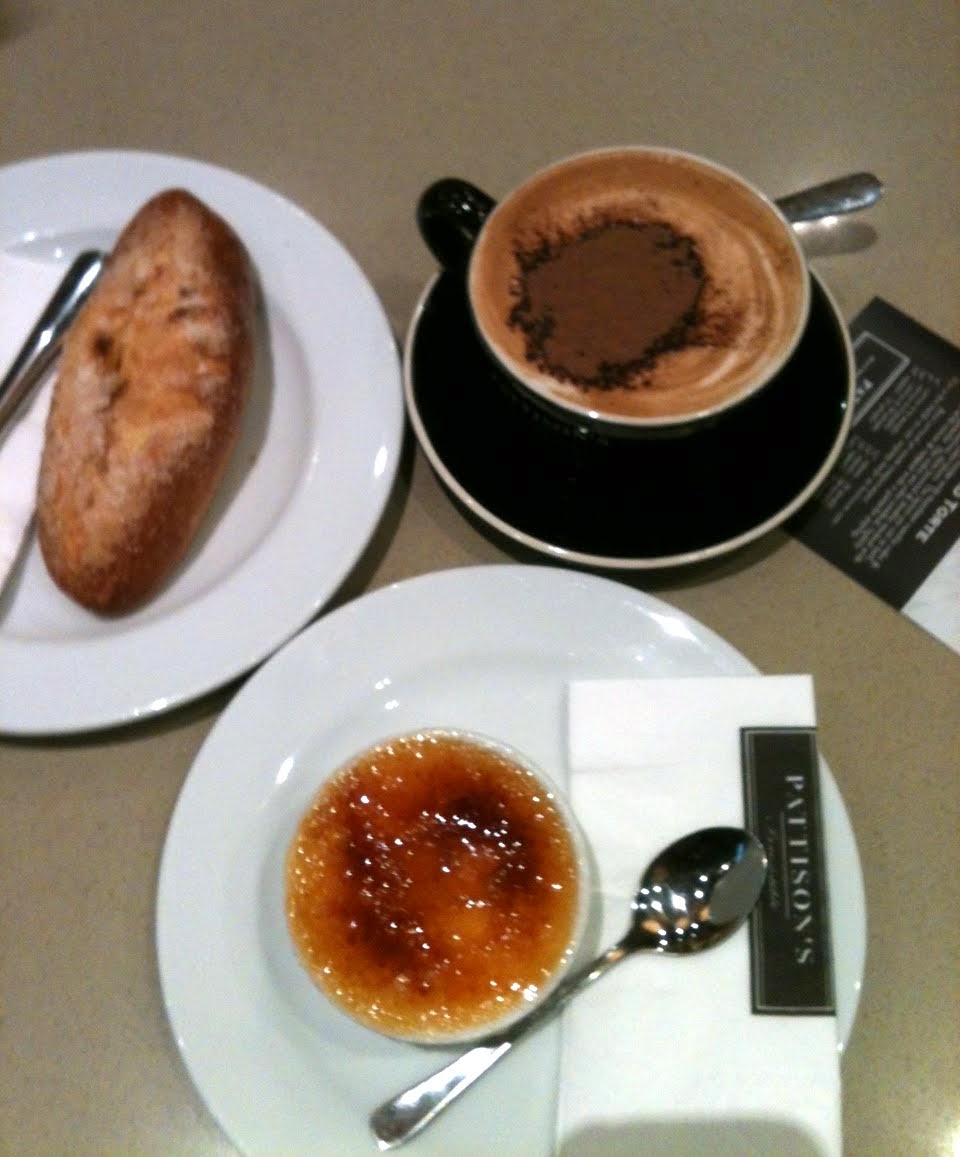 Pattison's Patisserie - My first creme brûlée. Ever. And it was delicious. To escape from the storm outside, Dad and I made a quick detour into Pattison's Patisserie, where we enjoyed a few treats. It took all of my weak self-control to not walk out with boxes of macarons. Maybe next time... 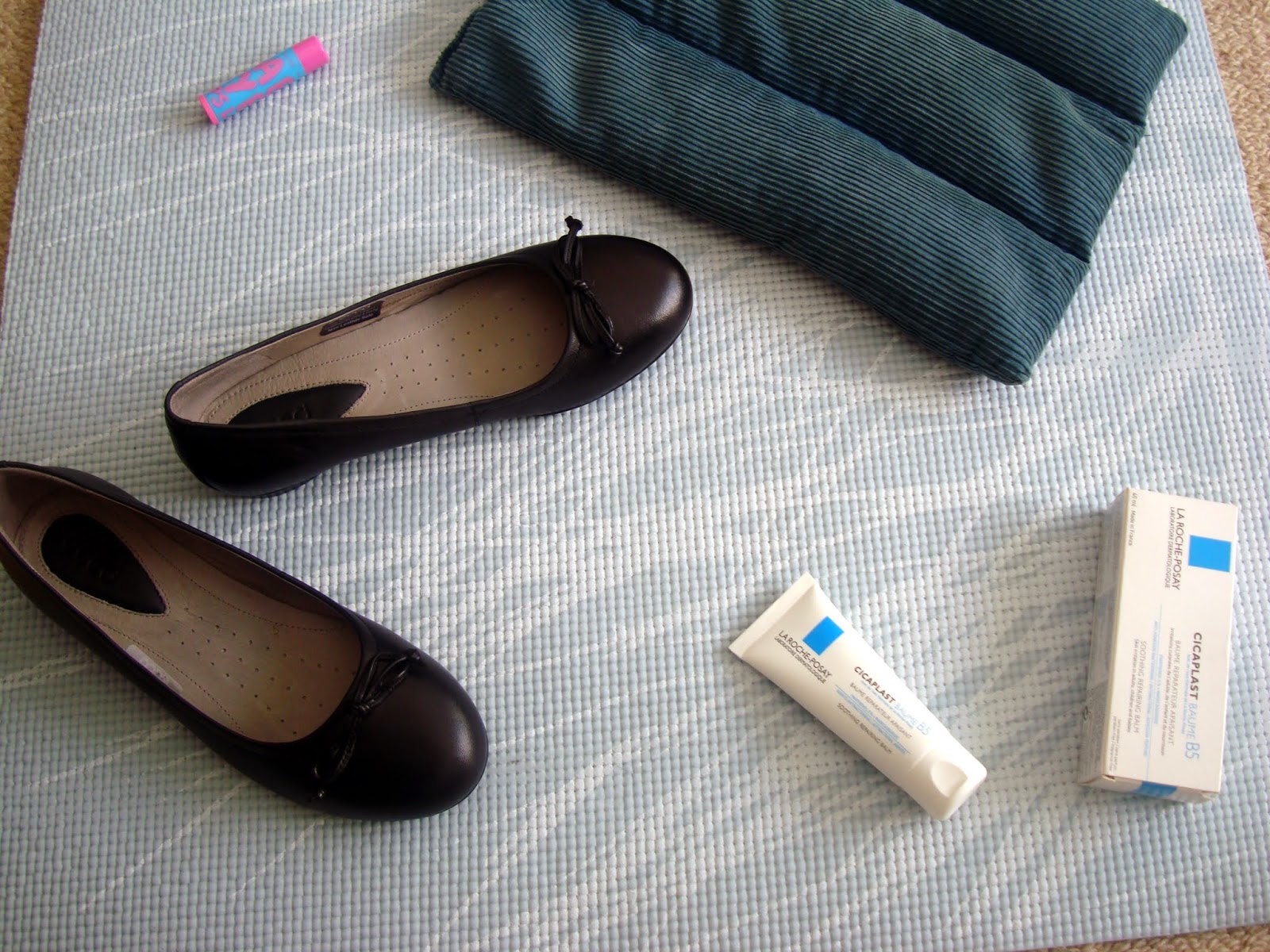 La Roche-Posay Cicaplast Baume B5 - This temperamental weather is wreaking havoc on my sensitive skin, so I grabbed this with the hope that it would be able to soothe and hydrate stubborn rashes and dry patches. Within the first couple of days I saw great results; the rashes and dry patches were subdued within a few hours of application, but now I'm not so sure, as the rashes are just as bad as they were before...

Maybelline Baby Lips Anti-Oxidant Berry - Now that my favourite Natio lip balm is nearly finished, I've switched back to this cult fave, though I'm not sure it still makes the cut. Though they're both very similar, I think I still prefer the limited edition Maybelline Baby Lips in Protecting Berry.

Wheat heat pack - This has been my bff this past week, to calm stomach aches and muscle soreness.

Kathmandu Exercise Mat - I've taken to stretching the day after ballet/exercise, which I'd previously not been doing (whoops), and have definitely seen the benefits. While I'd previously written it off as too time consuming, or had just plain forgotten - despite walking around with aching limbs - I think I'll be feeling a whole lot less sore if I manage to keep it up.

ECCO Touch Bow ballet flats - Super comfy, and in a no-nonsense style. A bit of an impulsive purchase, to replace my Seed ballet flats which are currently dying. (I blame it on the spontaneous 5km trek. And my brother, whose brilliant idea it was. Don't do it in a pair of flats - you've been warned!) 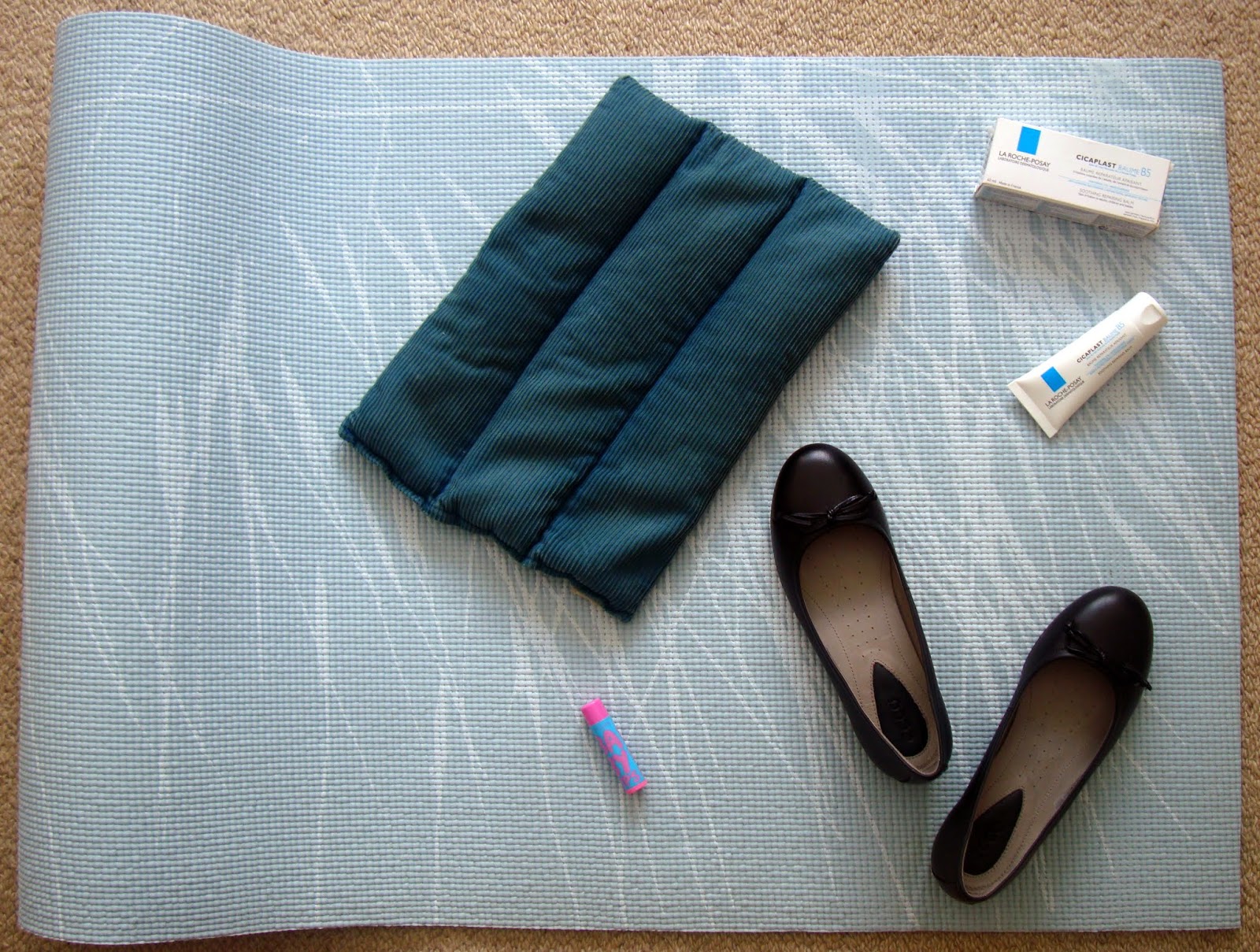 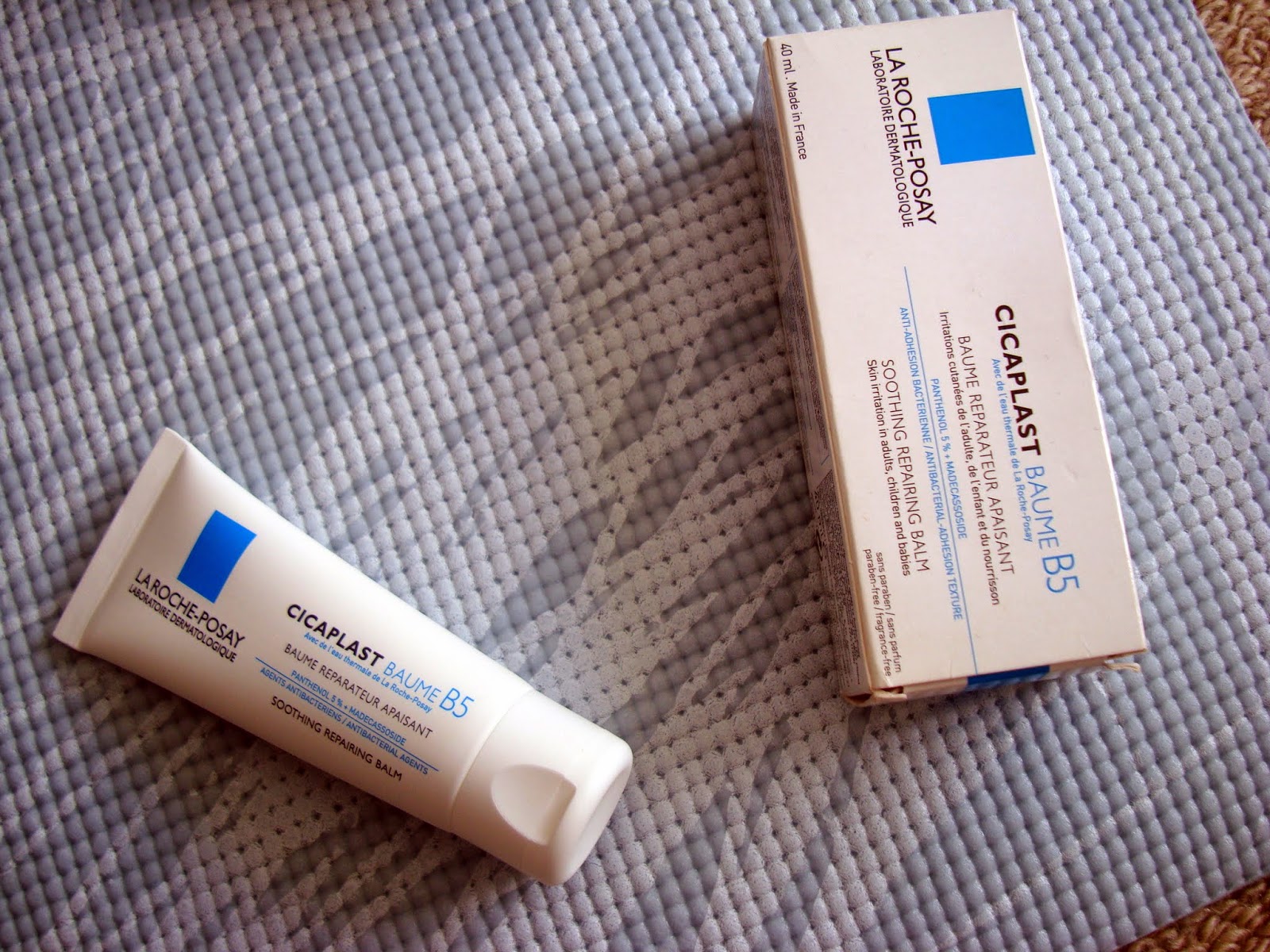 What was the highlight of your week? (: