MIRACLE IN A TUBE? // LA ROCHE-POSAY CICAPLAST BAUME B5 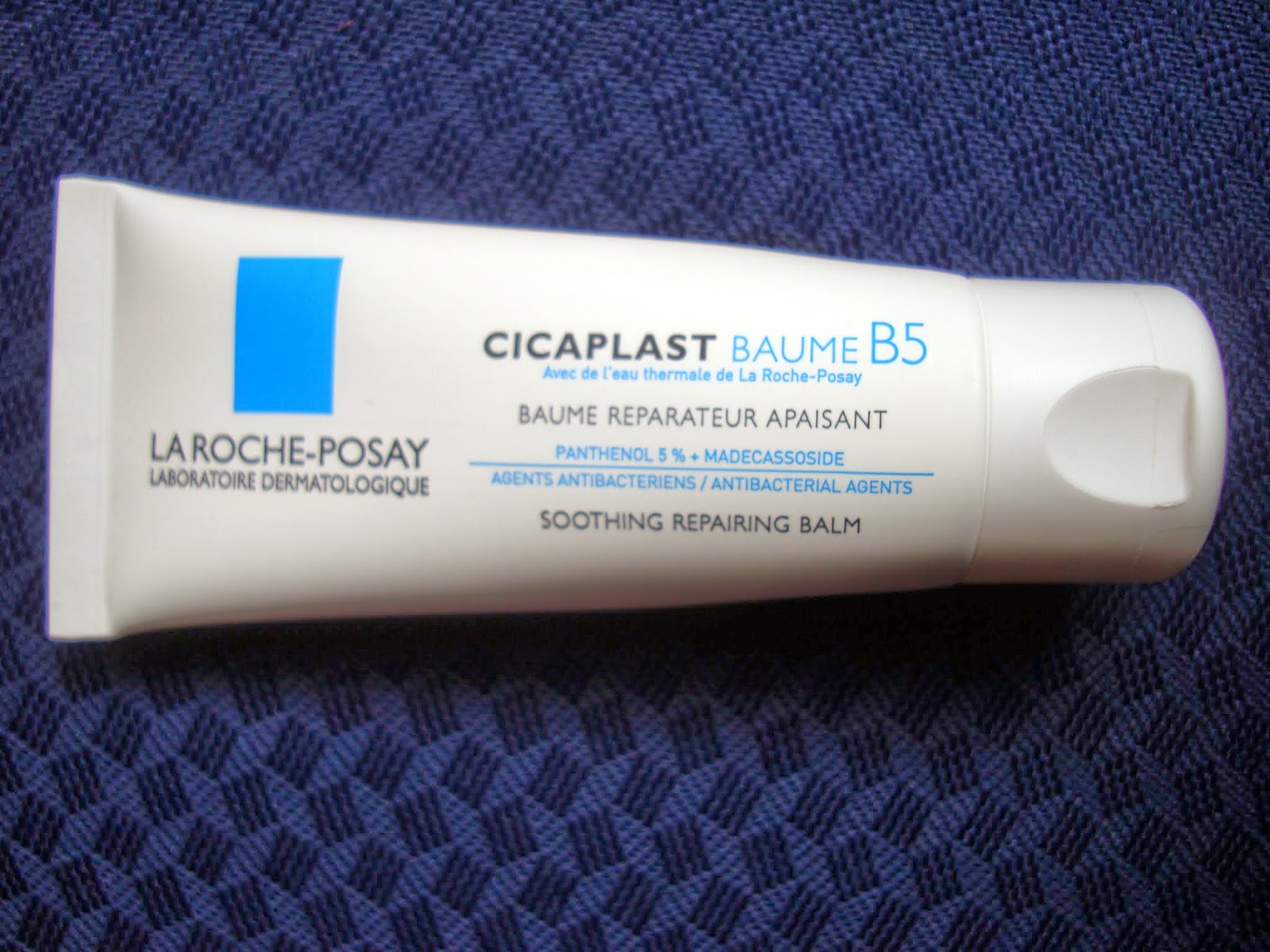 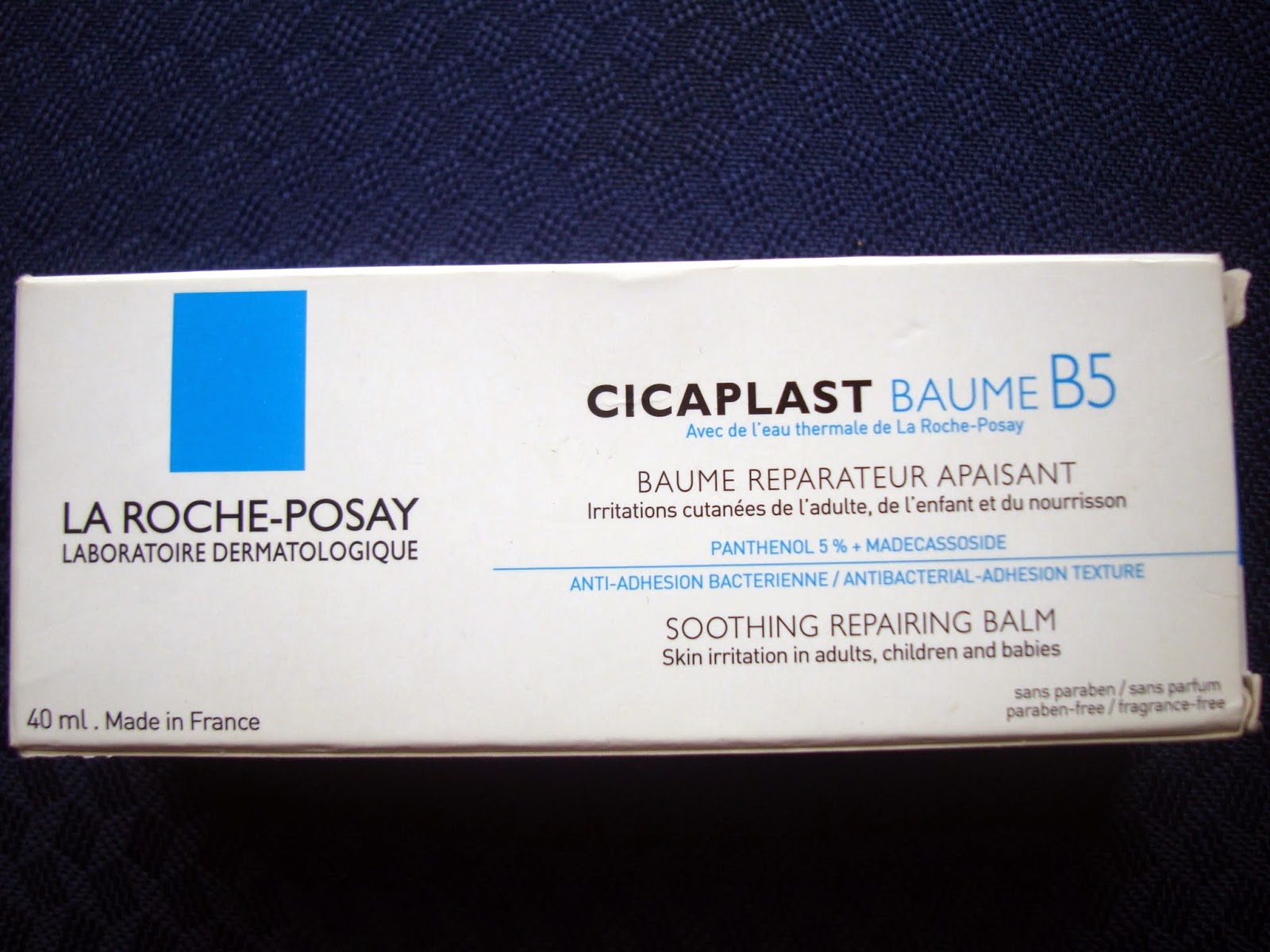 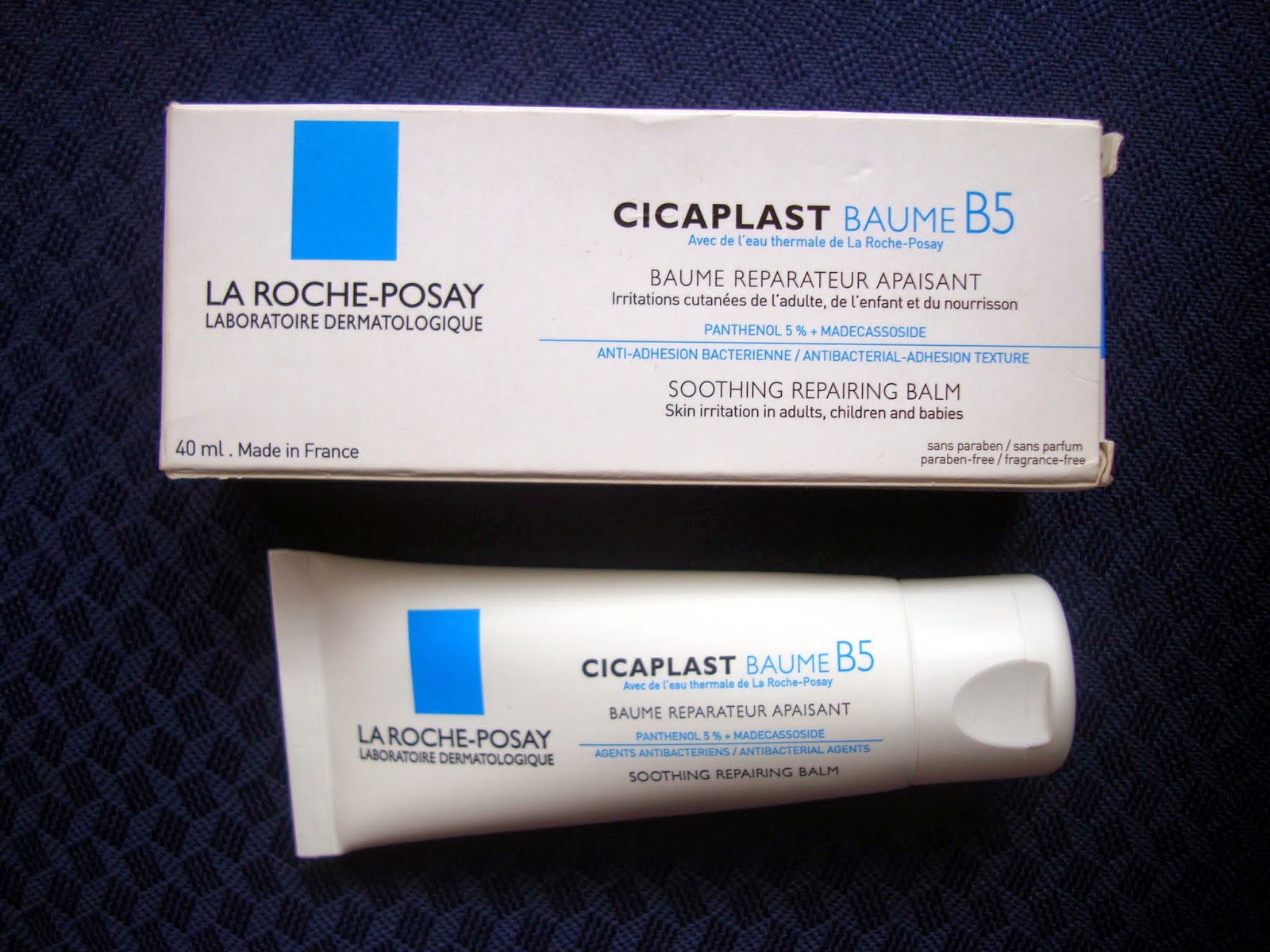 I first heard about this 'miracle balm' from Lisa Eldridge, who praised its rich, hydrating properties and, Essie Button, who confirmed its potential as a remedy for eczema.

Having suffered eczema from a young age, you can imagine I was 'itching' to give this one a go (heheh, see what I did there?). I've tried a plethora of 'lotions and potions' in an attempt to remedy it: disgusting oral liquids from naturopaths, countless ointments and oils, vitamin/omega 3 tablets, and a few dietary tweaks. While my skin is much better than it used to be, it is not yet 'eczema-free'. Lately I'd developed a nasty, angry patch of eczema just over my hip bones that refused to budge, so I thought I'd give this 'Soothing Repairing Balm' a try. 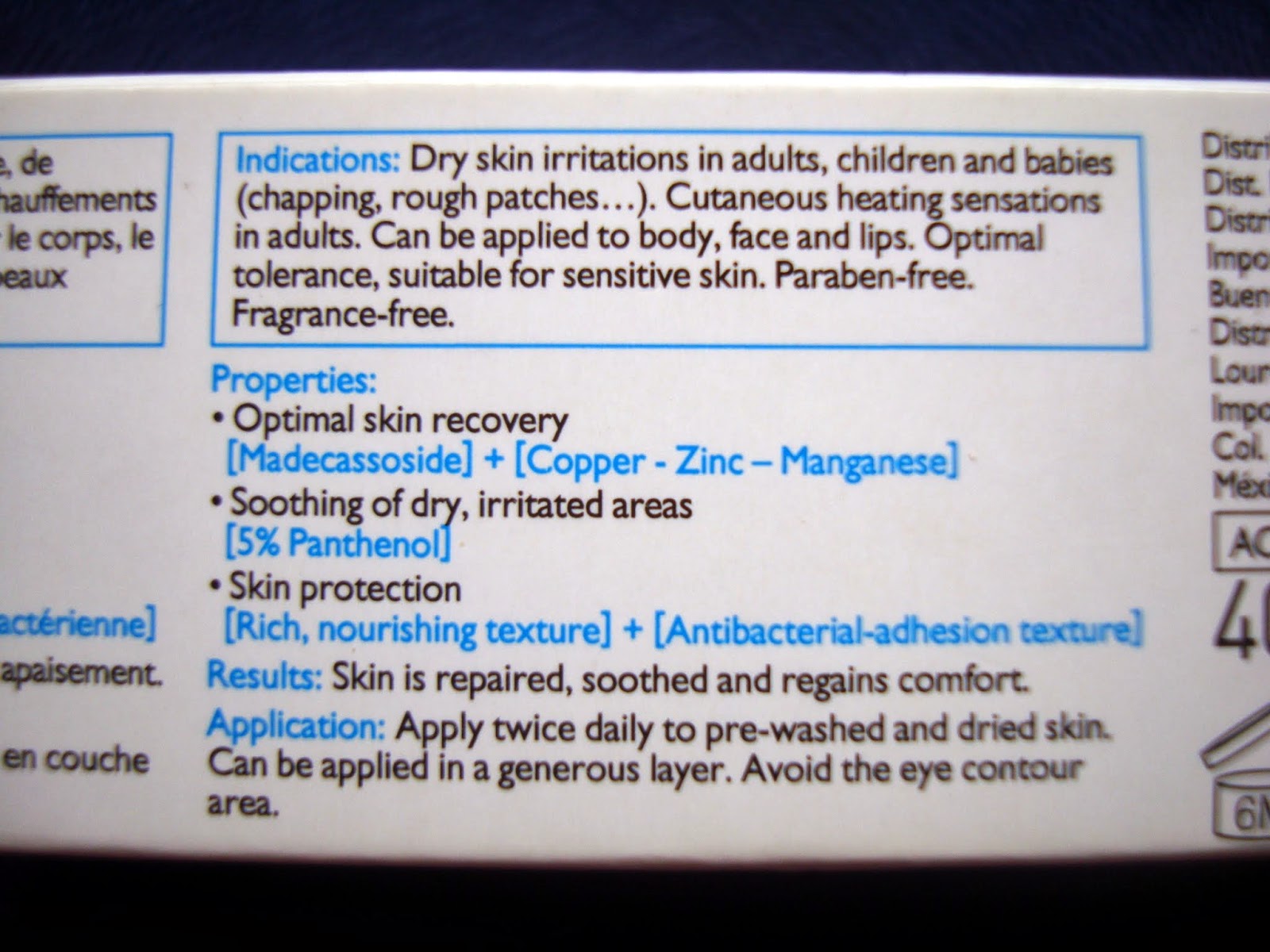 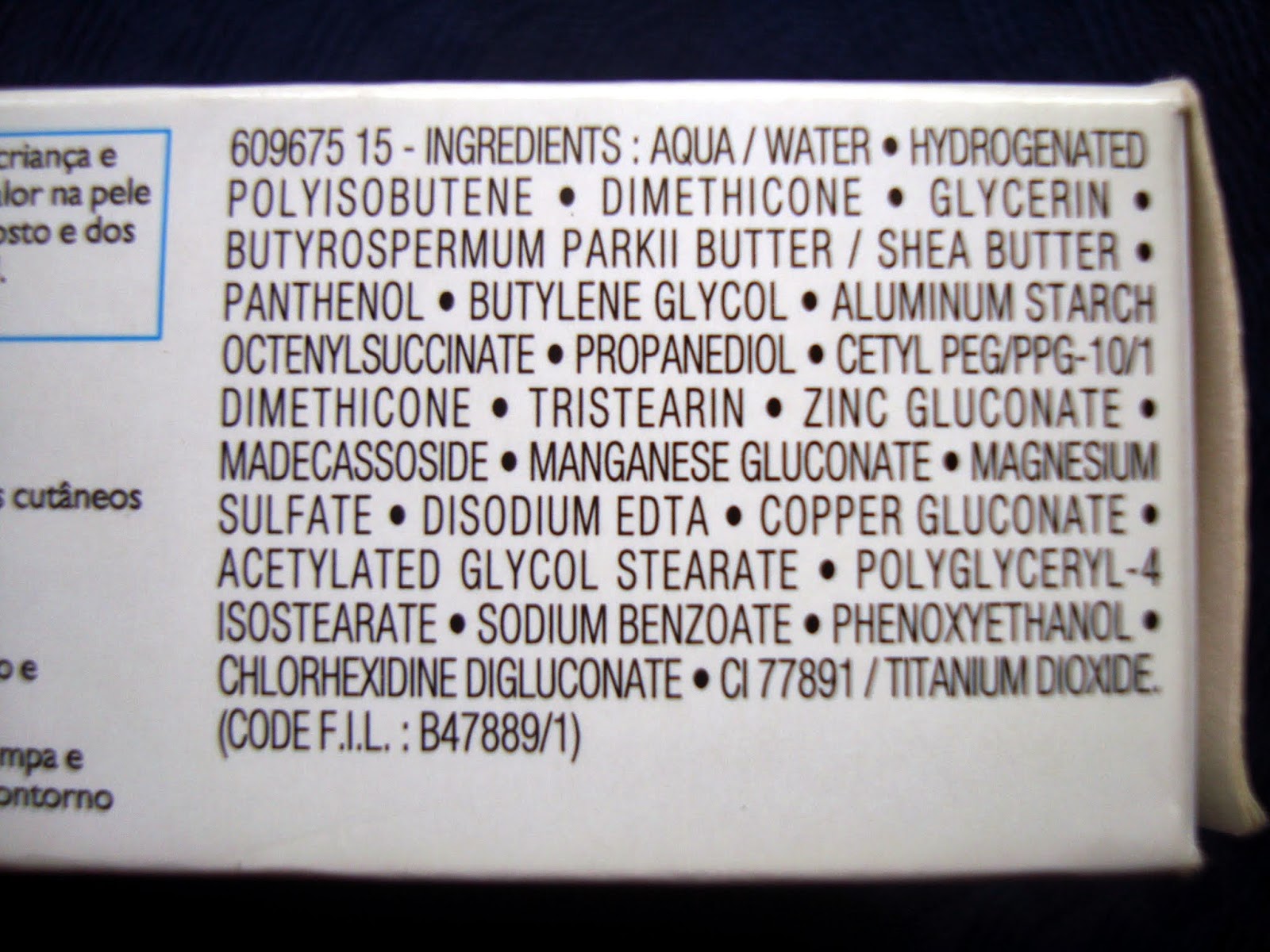 It's free of parabens, lanolin and fragrance, and suitable for sensitive skin, which is the first thing I look for. Product claims include: "Optimal skin recovery; soothing of dry, irritated areas; skin protection." I also liked its no-fuss packaging and flip-lid design. The 40ml size is small enough to be handbag-friendly, as well. 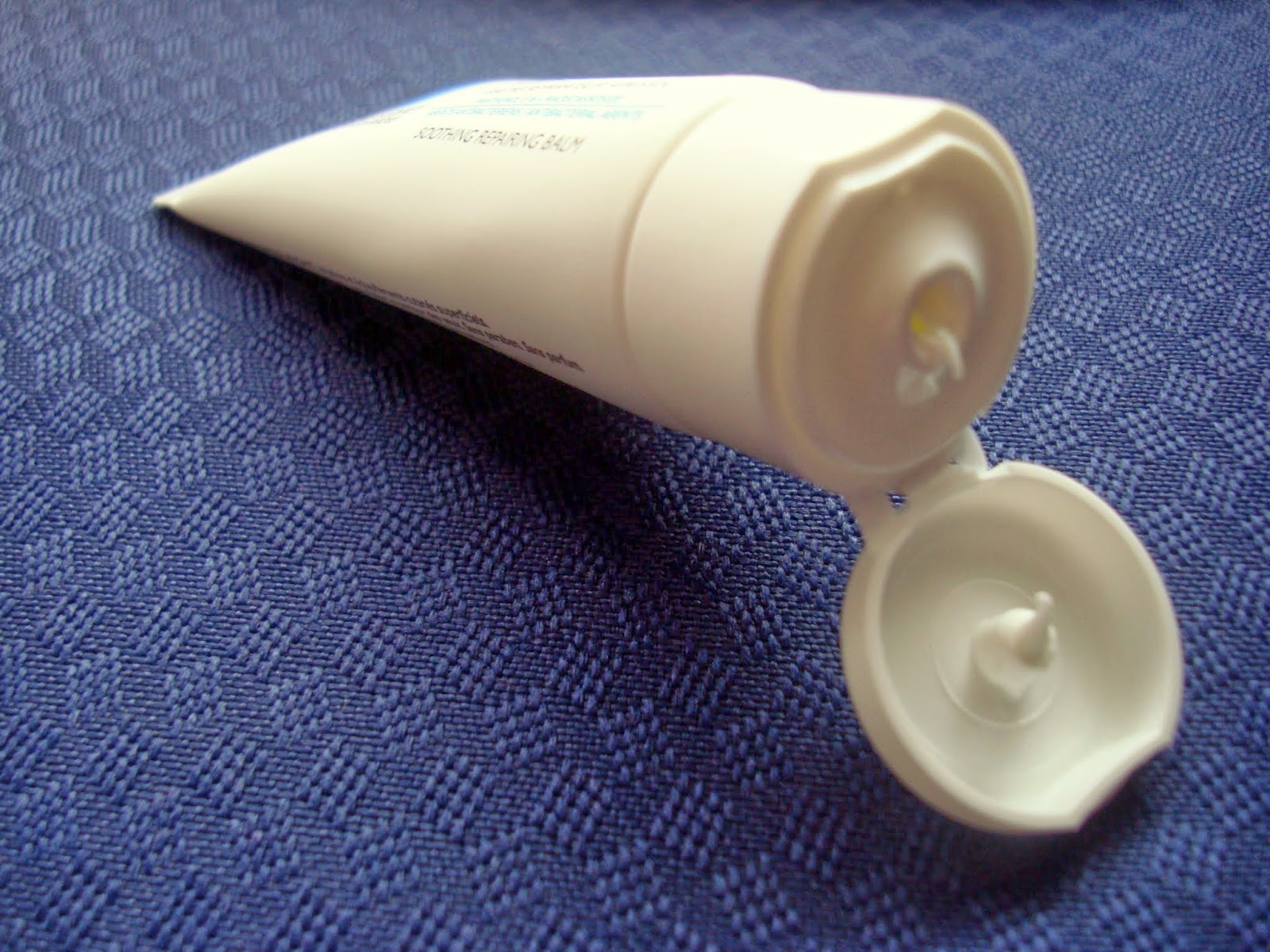 At first it really did seem like a miracle: I applied it once after showering and my skin was immediately smoother, and hydrated. I reapplied before going to bed three hours later and woke up with smooth, hydrated, non-cracked skin. It was mind-blowing, to be honest. The only thing about this product, is that I found it was only a temporary remedy. It cleared up most of the eczema on my left hip, but wasn't so successful on my right side. However, it did provide relief from itchiness and dryness, and was overall very soothing. I found it was most effective when used in conjunction with a 'steroid' cream, such as Elocon.

A common gripe with this product is that it's very thick and difficult to spread, though I didn't have too much issue with it. It is of a thick, creamy consistency - not as oily as an ointment, but more like a heavy hydrating masque.

This product held quite well to its claims of providing relief to dry, irritated areas, and I think it'll definitely come in handy when Winter hits.
Posted by Chloe at 14:30