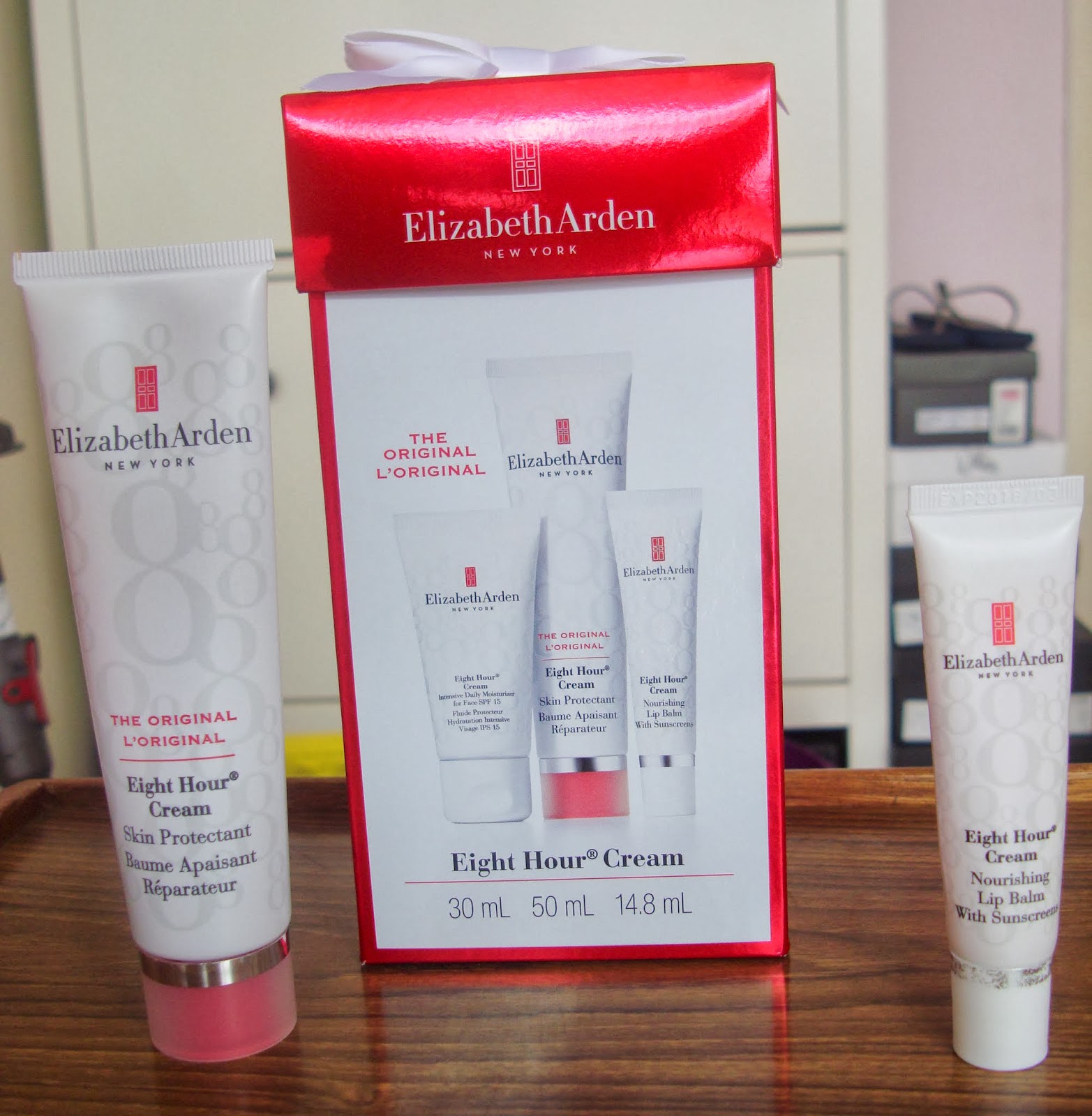 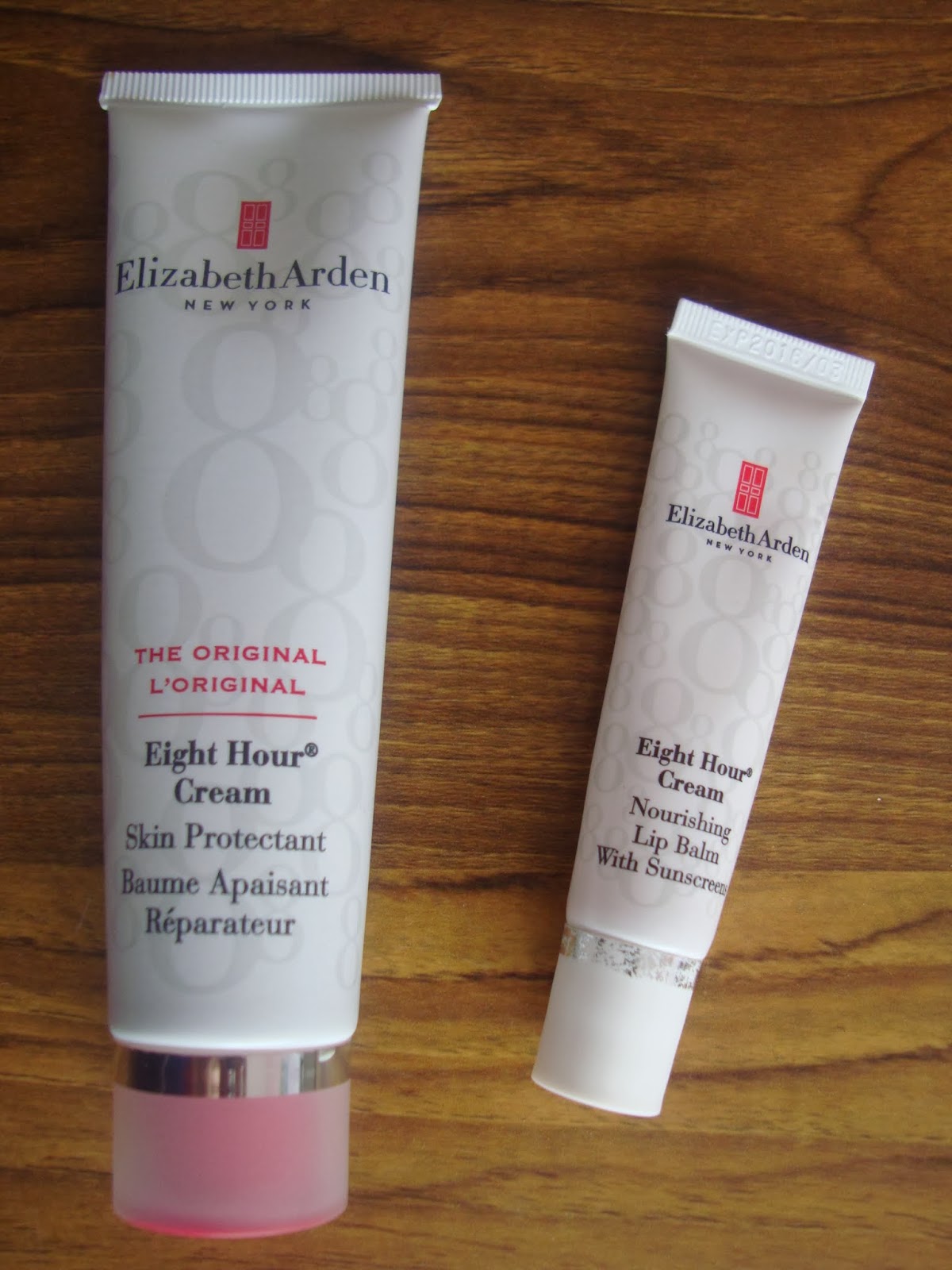 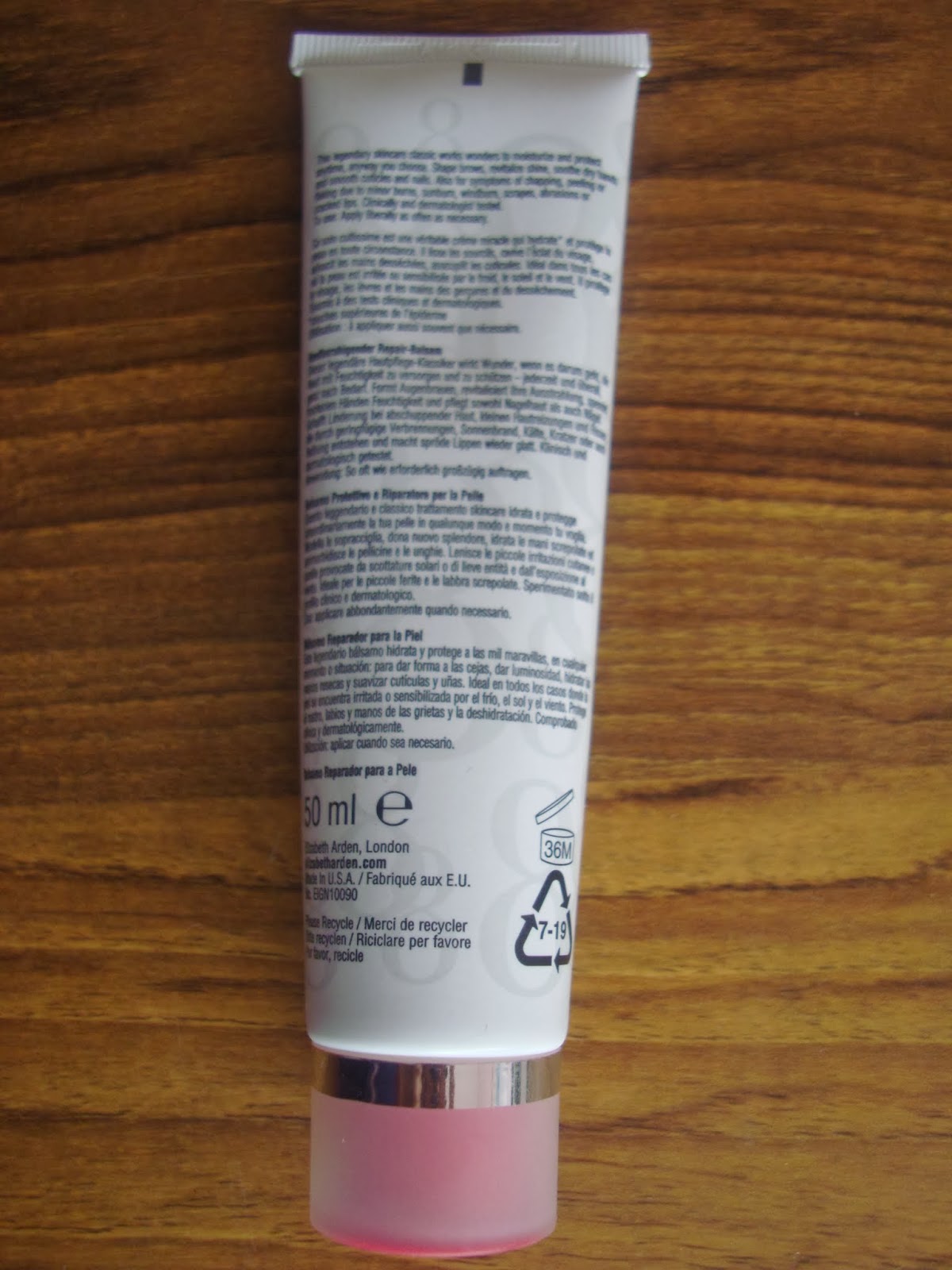 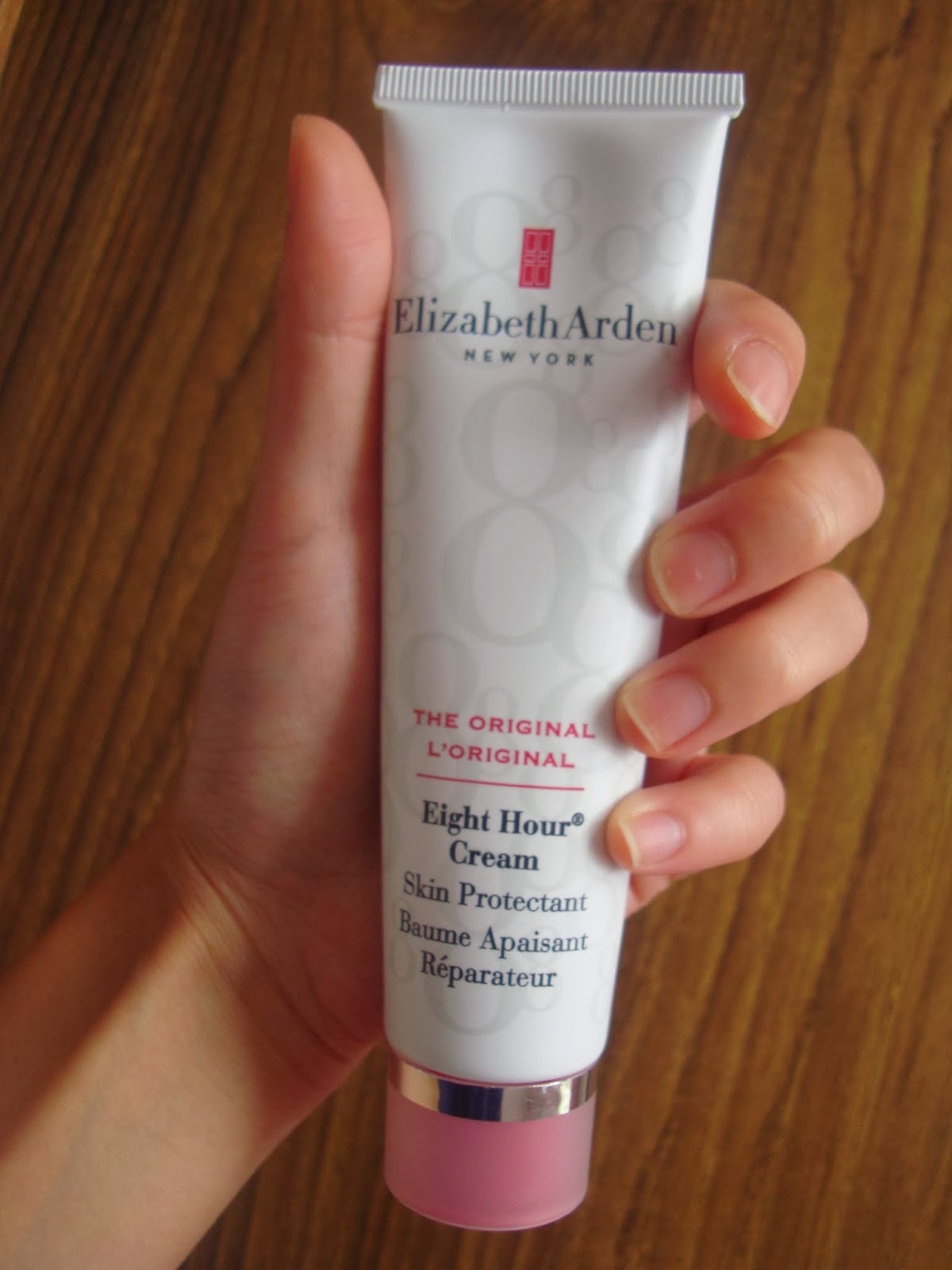 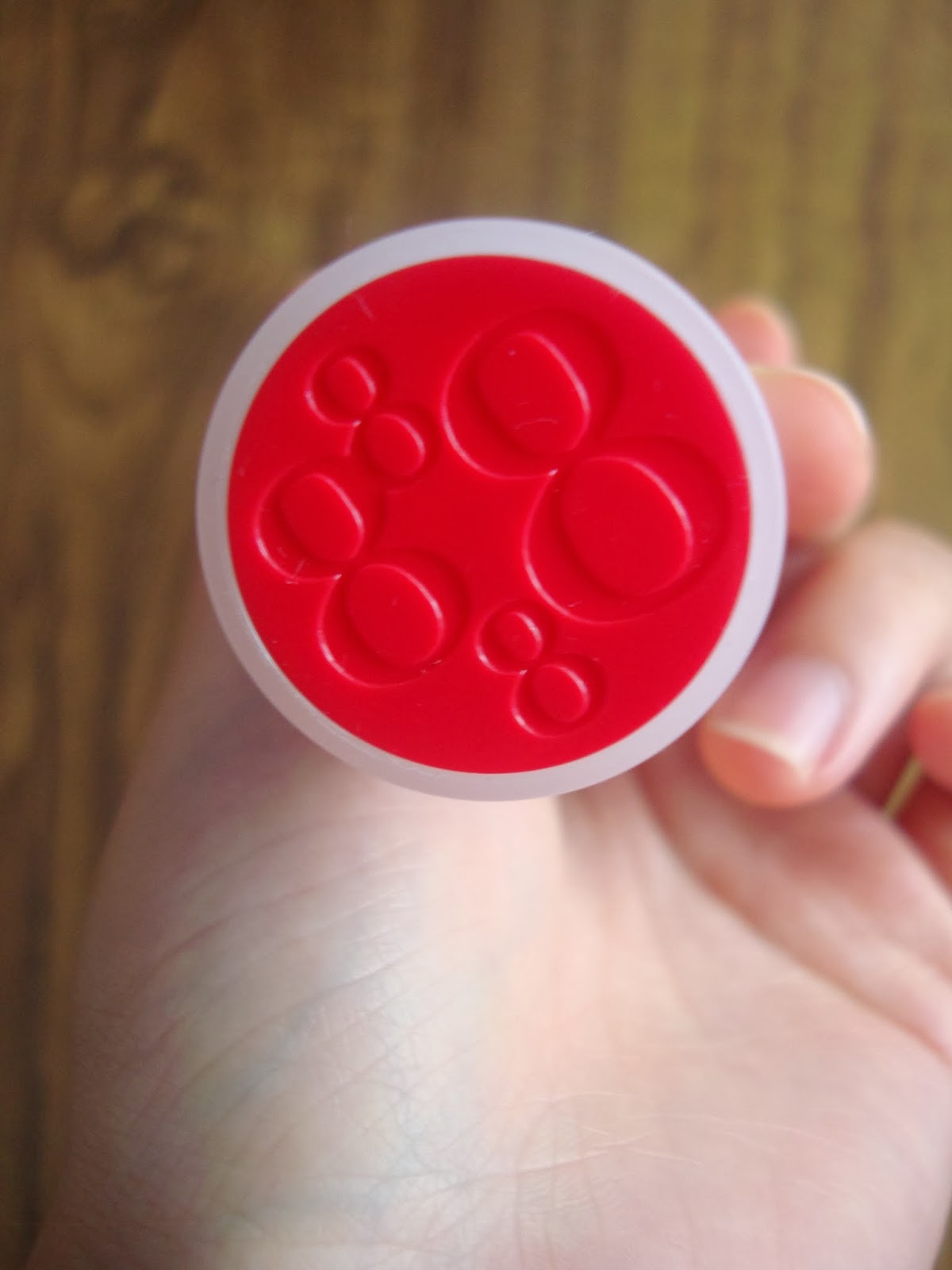 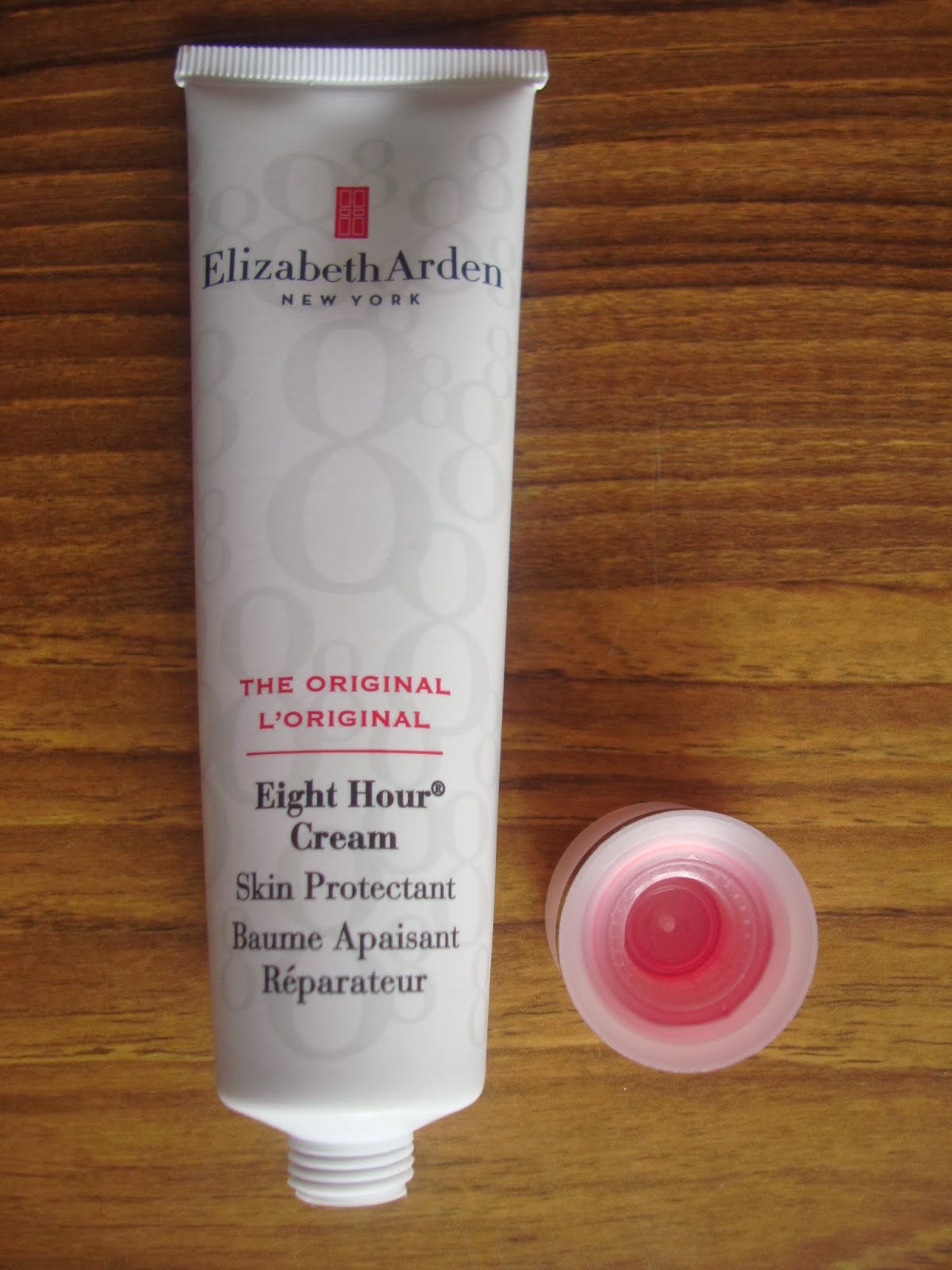 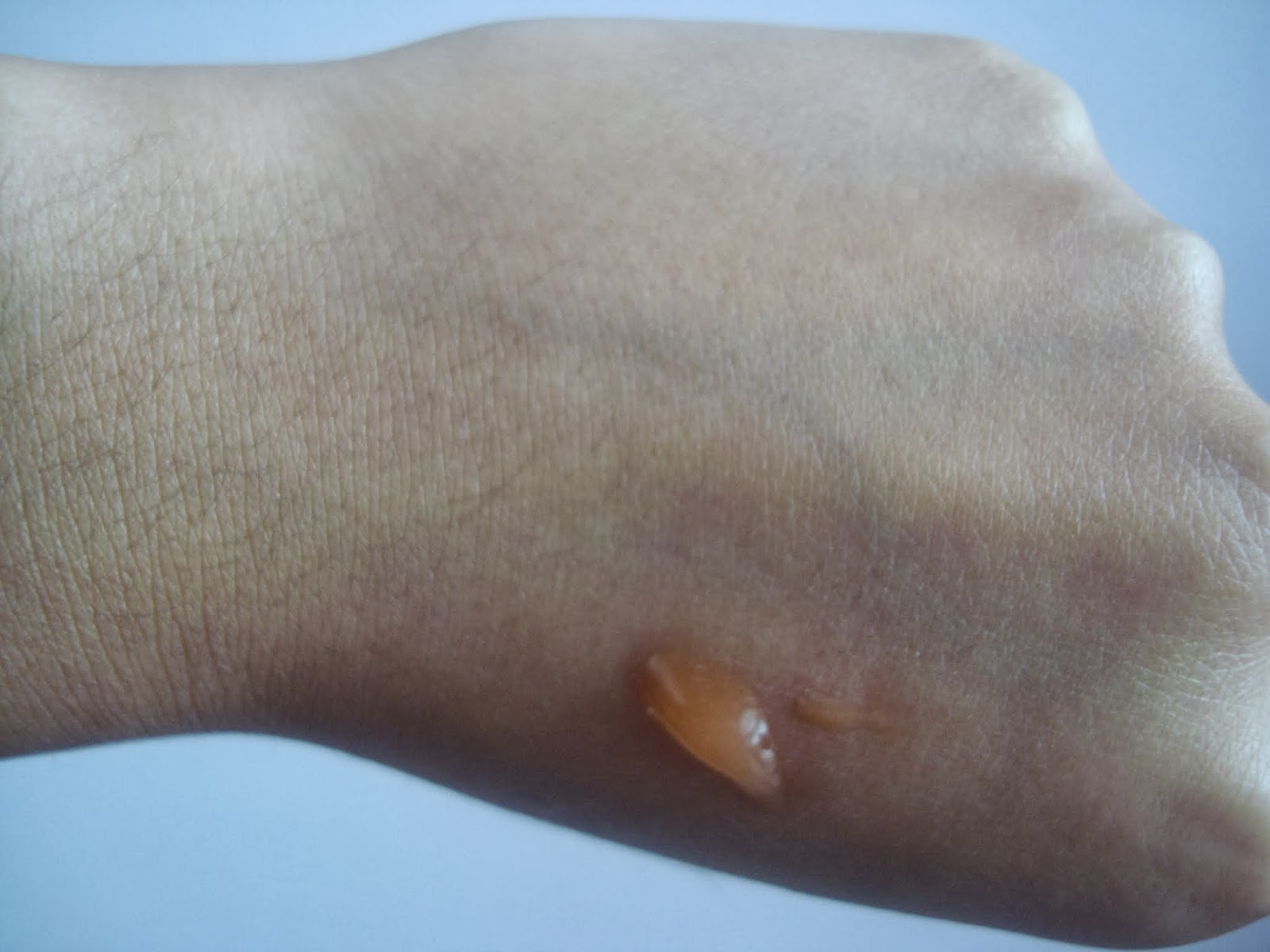 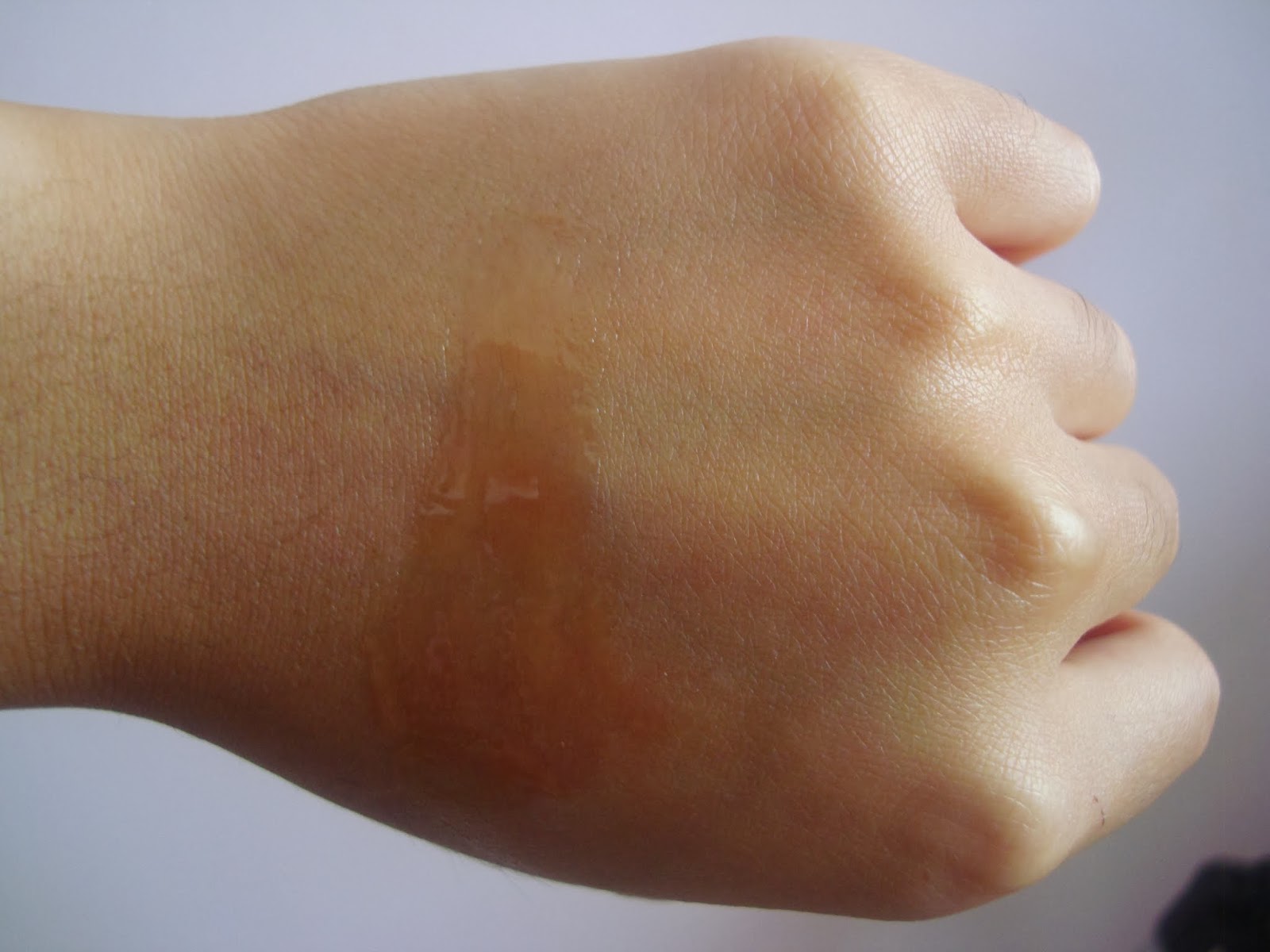 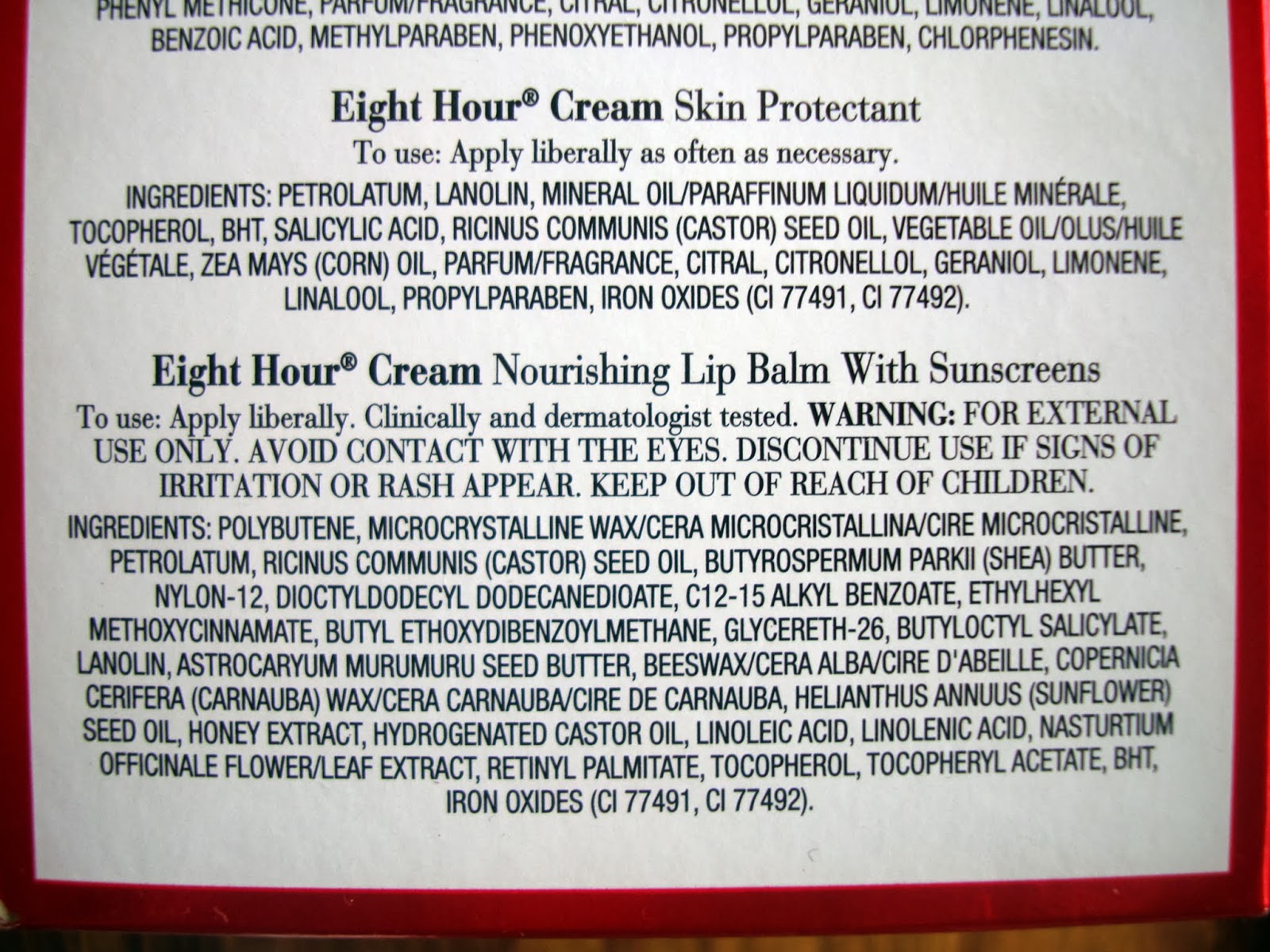 I picked this up from Priceline, along with a few other items, during their Boxing Day (Day-After-Boxing-Day?) sale which featured a 40% off promotion on skincare and sun-care, spurred on by my own curiosity, and the encouragements of beauty bloggers such as Lisa Eldridge. I was quite excited to try it as I'd heard so much about it - so much so that I didn't really bother to research or Google reviews on it. Is it really worth the hype, though? That remains to be seen...

My first trial of this product was a spur-of-the-moment decision, with exhaustion to blame, one late January night when I was too tired to care what I slapped on before heading to bed. So I quickly grabbed this as it was laying around - for some unknown reason confusing it with Clarins' Beauty Flash Balm in my fatigued mind - and hastily squeezed a dollop into the palm of my hand. My first impressions of the product were the scent - an oddly medicinal kind of smell - and the consistency - like that of an ointment. I would describe it as more of an ointment than a cream, as it is rather emollient and heavy, rather than of a 'creamy' consistency. Despite my initial hesitation, I slathered it on anyway - and instantly regretted it. It was so thick and heavy that my immediate reaction was to get it off, so I actually grabbed a tissue and tried to remove it, unsuccessfully. There was something about the almost-'stickiness' of the product that made it uncomfortable to wear. It was certainly not the light moisturiser I'd been accustomed to using in the Summer (Neways' Firm Up, in case you're wondering). I had decided to shelve it for the cooler months, or perhaps a plane trip, if it indeed came up in the near future.

On a whim, I was inspired to give it another chance last night, upon noticing that my skin was drier than normal - though, with the weather being like it has been as of late, it's really no wonder. Anyhow, I squirted a blob onto my palm again, caught a whiff of it, and was instantly reminded of my first lacklustre experience with this famous apricot-tinted 'cream'. Yes, it is very heavy and spreads with some difficulty, requiring a good deal of massaging in before it starts to feel like it's no longer sitting on top of the skin. It's also quite long-lasting, as I discovered that first time...

When I woke up this morning the scent had disappeared (no doubt transferred to my pillow), and I noticed that my skin overall was smoother and more hydrated, though the dry patches from the night before had stuck around, although diminished in size. After washing my face and moisturising with Neways Barrier Cream, however, I found my face to be feeling much better - smooth and moisturised, minus the greasy, sticky sensation. As a side note, it also worked as a hydrating lip treatment, though it didn't taste overly pleasant.

I can also vouch for its prowess as both an eyebrow tamer and highlighter, though I wouldn't say that those accreditations are sufficient to consider it a cult product. I will be taking a trip overseas in a month's time, so perhaps it may have another chance to prove its worth, though presently I'm not entirely convinced. I concede that the hype surrounding this product may have lead to unrealistic expectations on my part - or I could be using it entirely wrong. That said, its lip balm little sister is one that I'm thoroughly impressed with and have absolutely no qualms about.

Have you tried Elizabeth Arden's Eight Hour Cream? Love it, or loathe it?
Posted by Chloe at 21:08